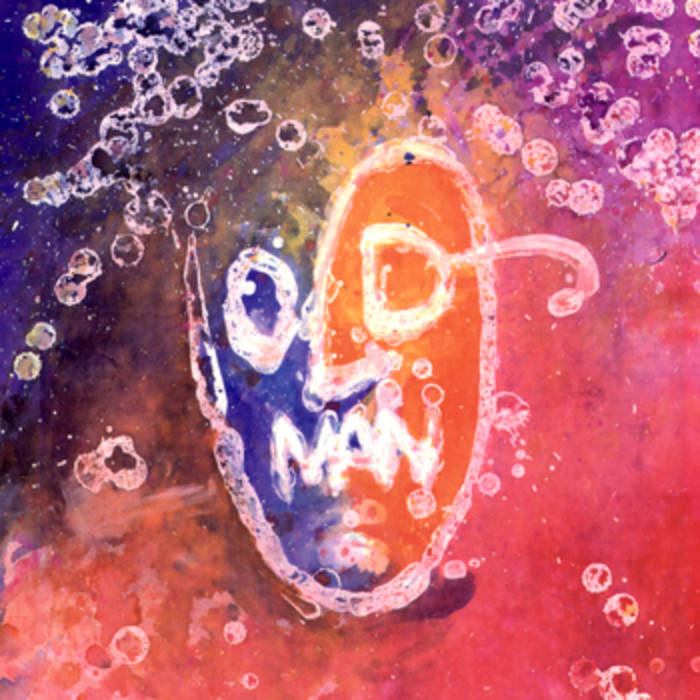 This album was recorded on a Tascam 38 1/2" analog 8-track tape machine at Sean's home in Santa Barbara, California.

Three of the members of Old Man (Sean McCue, Tim Cullen and Misha Feldmann) went on to become the alternative rock band Summercamp, who signed to Madonna's Maverick Recording Company/Warner Bros. in 1996 and released their debut album "Pure Juice" in 1997.

Three of the songs on this Old Man album (Should I Walk Away, The Bright Side and Thing of the Past) were re-recorded by Summercamp and were included in "Pure Juice." Summercamp's version of Should I Walk Away became a #1 hit in Japan in 1997.

All Songs written by Sean McCue except "Thing of the Past" and "Big Fatty" written by Tim Cullen. "Revelation" written by Cullen/Herzog/McCue

Bandcamp Daily  your guide to the world of Bandcamp